Getting the momentum going...

"What in the world is she yelling about?" you wonder.

I'm trying to start book three in the Raud Grima trilogy. I've done a bunch of brainstorming and I've written the first 1600 words, but today I had several hours to write and instead I used them to participate on a debate forum I enjoy.

But there were people disparaging trans* folk, man. I had to call them out!

Not that I was alone in doing so... and it is possible that the other posters had it covered... 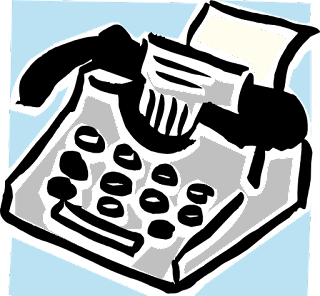 The real issue is I have this large scale habit when it comes to writing. It's a seasonal thing. I write the most in November-December. Then it tapers off for like six weeks to two months. But then it picks back up in March-May. Then in the summer, when usually the most I do is editing, and my writing dies down again, and it doesn't really get going until the following November.

The pattern has been that way for years--since 2006, I think.

NaNoWriMo is a big factor. I gear up for it and in years where I'm not overwhelmed by other stuff I do the 50K words in November, always with a new WiP. Then I keep going for a while, usually stalling a bit around 75K words. I have a hiatus, and then drive myself crazy thinking, "Come on, Sophia, you're so close to being done!" Which is not entirely true, as most of my novels have anywhere from 15K to 30K more words to go after 75K. But compared to the work that led to the production of 75K words, it's still a lot less.

So anyway, my point is it's September. This is not, historically, a productive month for me. I'm trying to buck the old system but my lazy self is just like, "Noooo.... writing is work and work hurts my brain..."

The next time I will probably have some uninterrupted time for writing is Monday, so really, what needs to happen is for me to not go on that forum at all. No checking for updates, nothing. Just sit down at the computer and write.

Do you have seasons when you are more productive? How do certain habits help or hinder you?
Posted by Sophia at 10:07 PM 3 comments: