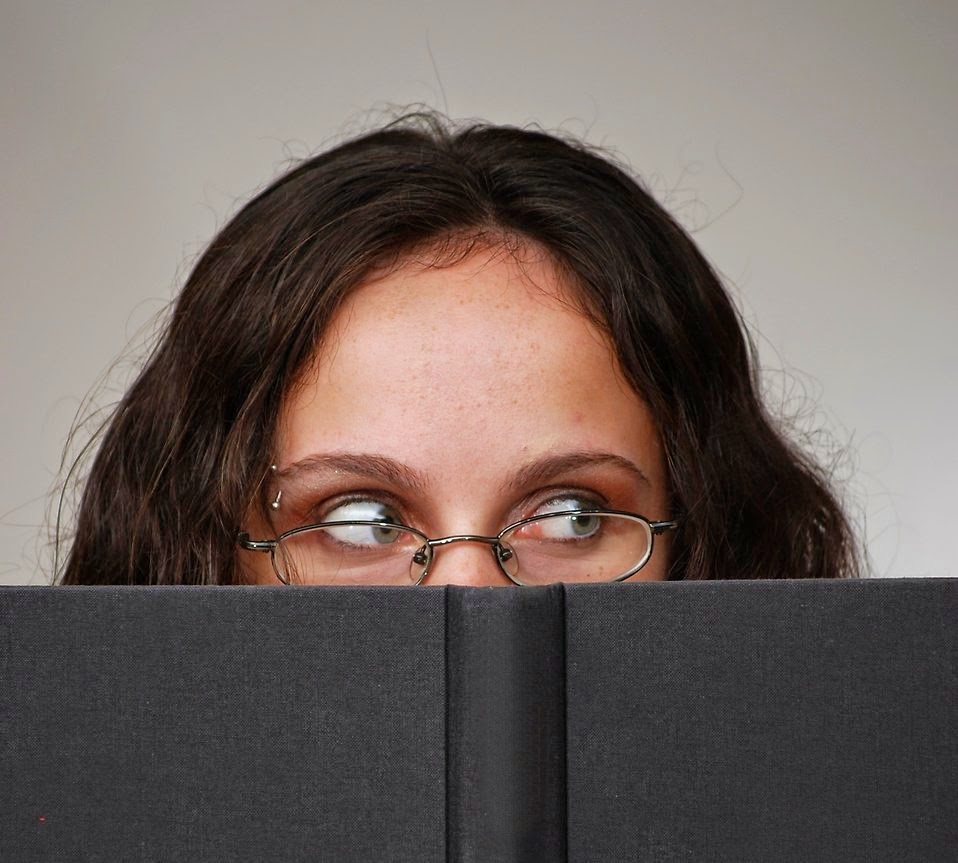 I've had the flu for the past week, but that hasn't slowed down my recent upswing in reading, since it hasn't had any impact on my nursing schedule. I had a realization, though: if I wean the baby at six months (which was my plan) I won't be able to keep reading so much. This presents a serious dilemma. Because I'm breastfeeding I don't eat chocolate or spicy foods or several other items--which I miss a lot. So I'm going to have to choose: reading or chocolate? What kind of sick choice is that, I ask you?

I've joined Kindle Unlimited. For a while it looked like by the time I got through the thirty day free trial I'd have read all the books available in the program that I had any real interest in, but then I came across the cozy mysteries. So I'm in it for another month, at least. I've been enjoying the Aunt Bessie series a lot and just started one of Charlotte MacLeod's, with Peter Shandy. I had a mystery phase many years ago (about the time I first started writing about Veronica Barry) but my genre phases come and go and it's been quite a while since I enjoyed a mystery. I'm finding that cozies scratch that itch and at least little bit of the Jane Austen itch, too. There's something really comforting about novels that spend some time and description on tea, for some reason.

Reading the Aunt Bessies made me think about Veronica and I'm rereading The Plane and the Parade as a result. A couple of things have occurred to me as I do. 1) I don't give Veronica much down time. Aunt Bessie spends a fair amount of time just enjoying her hobbies, and while Veronica does take her dog to the park and such, she's usually on the phone to someone about the case she's on at the same time. 2) Veronica drinks way too much tea nuked in a mug with a tea bag. I mean, to be honest, it's been a long time since I ordered gourmet tea online and made sure to steep it at just the right temperature in an iron teapot, but after reading Aunt Bessie, each nuked mug in Plane makes me wince.

So I've decided that the next Veronica is going to be a bit slower in pace, so Veronica can enjoy more downtime, and better tea. Because while I realize the Aunt Bessie series isn't exactly famous, I really have enjoyed it, and if I enjoy reading about an eighty year old baking shortbread then there's no reason my readers won't get a similar feeling of comfort if Veronica does it, too. I've had several ideas for Veronica five and six, so that means I'm really going to have to find some time to finish writing Veronica four and get on with publishing it. My editor has been super busy lately, though, so I may have to call on some new beta readers--Rick, I'm looking at you.

I've been enjoying Kindle Unlimited so much I decided to enroll some of my own books in it, which means taking them off sale anywhere but Amazon and doing the KDP Select thing. That's okay because the only book I've sold in the last four months at B&N is Veronica in Paris, and I decided not to take that one down from there as a result. I also left Broken Ones up. But all the other Veronica books and The City Darkens are now available through Kindle Unlimited and that lending program Amazon has. I've also scheduled some free and reduced price promos, so be on the look out for those. The first is this Sunday, April 26: The River and the Roses will be free all day.

Have you tried Kindle Unlimited? Do you use any of those free and bargain Kindle sites?
How do you like your tea?
Posted by Sophia at 3:04 PM No comments: