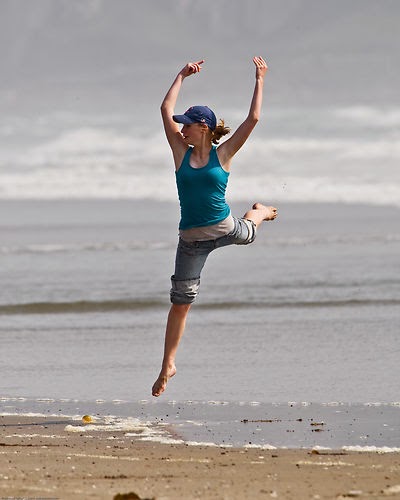 After several months of dragging and not writing and all that jazz, I have finished the first draft of the sequel to The City Darkens. I have some revisions to do already, and I haven't yet heard back from my beta reader, of course. But a first draft is a first draft, so, Huzzah!

The title looks like it's going to be The City Smolders. One thing I did which was a bit of a gamble is the narrator is a new character, not Myadar. I really like Ginna, though, and it's been a bit of a wild ride with her, as I mentioned in a previous post, as she's the kind of character to take the reigns and go her own way.

Another fun and challenging aspect has been the dialect I've given Ginna. I've taken bits and pieces of English dialects so it resembles many but represents none. My main task has been to be consistent, which hasn't always been easy. One of the goals of the revision process is going to be to make sure the dialect is consistent.

I'll be interest to see the response of my beta reader (and I may see if another person who beta'ed The City Darkens wants to take a crack at this one too) to the book in general and the ending in particular. I won't say more about it than that for now. :)
Posted by Sophia at 4:39 PM No comments: